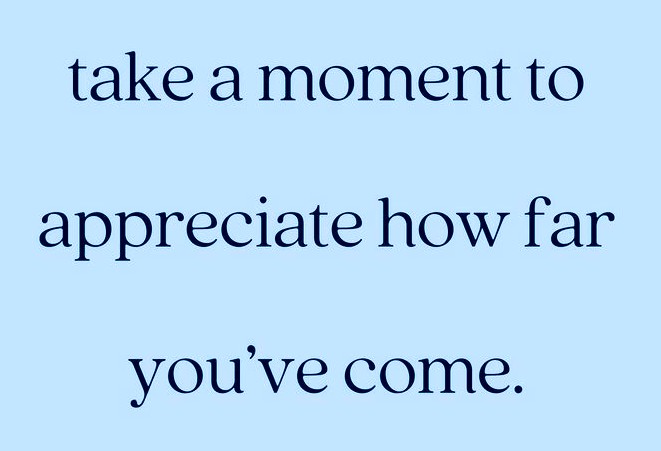 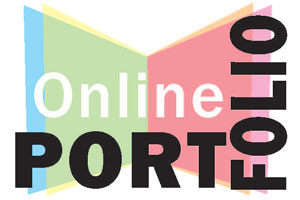 The Central Board of Direct Taxes has come out with a new income-tax Form Saral-II  which aims to make the process of tax return filing easier for individual taxpayers. The Form is to be used for filing I-T return for the Financial Year 2009-10 (Assessment Year 2010-11).

The key features of Saral-II are that it is to be used by individual taxpayers having Salary/ Pension income, income from one House Property (excluding brought forward loss from previous years) as well as income from Other Sources (excluding winning from lottery and income form race horses).

But has the new Form Saral-II been introduced just for the sake of change or is it really different from the erstwhile Form ITR-1?

According to tax experts, income from one House Property has now been included in the new Form, which was not the case earlier. Also, all incomes under the head ‘Other Sources’ have been covered vis-a-vis only interest income and family pension covered in the erstwhile Form.

Thus, in the earlier Form, if an individual had income under the head ‘House Property’, then he was required to fill in a different form, which was more complex in nature and required far more information/details to be filled in. Now, however, all incomes under the head ‘Income from Other Sources’, except for a few, can be filled in in the new Saral Form. Therefore, the new Saral Form is particularly beneficial for individuals having salary income, income from one house property, and income from other sources. The introduction of the Form Saral-II is, in fact, a welcome step as it aims to make income-tax return filing easier for individual taxpayers, primarily having salary income and one house property.” 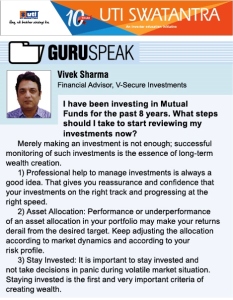